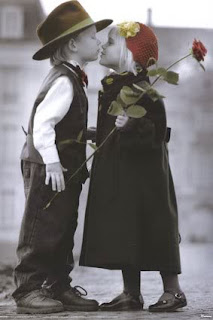 The first time I ever got my heart broken was in the 4th grade.  A boy in my class had passed me a note asking me if I would "go with him" along with the yes and no check boxes.  I checked yes and everything was fine until that one recess on the playground when he became extremely mean to me because I guess the other boys were making fun of him for liking me.  I remember his name and that he had blonde hair and blue eyes.  I also remember how quickly I got over our "break up."  I guess things are easier in the 4th grade when you have no idea what the future holds for you.

The first time I ever kissed a boy was in the 6th grade.  It was under a tree in my front yard on Southport Road.  It was the beginning of an unusual friendship that lasted for many years.  I remember that I could tell him anything and he always found the humor in it that would eventually get me laughing.  He was there for some of the most tragic moments in my life when I was young and always tried to find a way to make it better.   I always enjoyed spending time with him and we didn't actually lose contact for good until I was 27.  You never forget your first love.  They are embedded in your heart and soul forever no matter where you go and what you do.  Memories are funny that way. 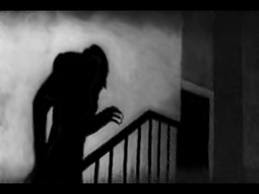 The first time I experienced being hit by a boy was in 1986.  It was on the corner of 6th and Churchman Avenue in Beech Grove.  Yeah, right on the street corner a few minutes after I got off the school bus.  I was a Freshman in High School at the time and had already lived through one bad incident with him.  I remember I saw stars but I stayed on my feet out of spite and a refusal to give him any satisfaction.  That boy was toxic and had already changed my life forever, I just didn't know it yet.  A lot of it is blurry and in all honesty, I'm relieved that it is.  It has taken a long time for me to forgive him for what he did to me.  22 years to be exact.  Tragic experiences really can lead to some of the most beautiful things in the world and this one is absolutely that inside as well as out.

The first time my mother had to break up a physical fight between a boy and I was in 1988.  He was another one that thought hitting was OK and physically backed me into a corner once because I drank the last Coke in the refrigerator.  That was the moment that I found courage and started to swing back, discovering that I can in fact throw a pretty good punch when I need to.  We had gotten into an argument at one of my friend's houses that turned into a physical altercation.  My friend didn't know what to do so she called my mother who came down and pulled me off of him.  That was the first of the two fights that my mother broke up between us.  The second was the last and was actually caused by me trying to walk away... and that of course led into another physical fight because he was trying to convince me (or scare me) into keeping the relationship going.  Violence is never the answer to anything and I knew it. 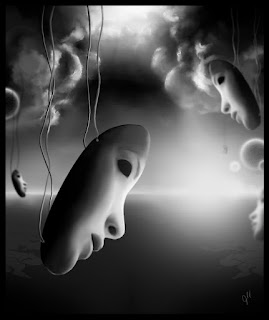 The first (and only) time I was ever faced with having to compete against another woman for a man, I didn't even realize that's what I was doing until a couple of years after the fact and it was still going on behind my back.  It hurt to hear it when he finally told me what the situation was because I had literally fallen hard.  Nothing hurts worse than telling someone how you feel about them and having them come back with their confession.  I felt like the rug had been pulled out from underneath my feet.  Eventually it was clear to me that he was not going to make up his mind so I made the decision for him and handed him over to her on a silver platter.  I told him to marry her and that's exactly what he did.  I really loved him and that was an extremely hard step to take but I did it for me and no other reason. Four years is plenty of time to make a decision unless you want someone to make it for you.  The chaos had to stop and the decision had to be made or it would have went on forever.  By the way, you're welcome and yes, I'm still bitter about it even today although I'm trying hard to forgive and let it go. 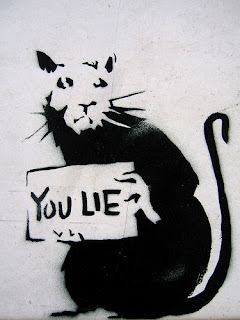 The first time I ever trusted and entered into a verbal agreement with a guy I cared for, he screwed me over without even thinking twice about it and burned me badly.  I ended up paying dearly for that mistake.  It was easier to handle because my emotions crossed quickly from the love that one has for a friend to hatred which is not something I'm used to.  He now occupies the #4 out of 4 spots on my list of people that actually make my blood boil and would not think twice about smacking across the face if I ever see him in person again.  Translation= I'm really counting on karma to take care of this one.  Every day.  Forever.  It was another first for me as well because I curse the whole situation, literally and repeatedly even today and I normally try not to be that way.  I'll eventually get to the place where I'm able to forgive.  But I'll never forget.

The first time I realized that I'm probably one of the most bitter, untrusting and cold women on the face of the planet was just a few years ago.  The first time I regretted being this way was just about an hour ago.  I will never make excuses for who I have become or what I've been through in my life.  I try to never use anything as a crutch.  But looking back on my experiences, I begin to understand why even though others can't see it. 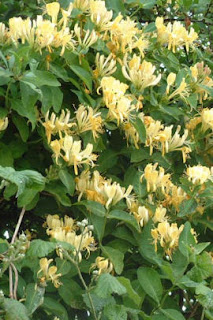 The positive firsts are the ones that bring joy and are the ones you always want to try again.  What shapes your life and makes you who you are are all the negative first times.  I learned that just today.  Yeah... this cold hearted, bitter, untrusting woman has finally realized why she is what she is.

So I have two choices.  I can choose to work my way through it and stop giving those bad firsts the power to mold the bitterness, cold and untrusting feelings that have been eating at my heart since that first break up when I was in the 4th grade.  Or I can do nothing and reap the consequences of experiences that I am not guilty of perpetrating but was unfortunately a participant in without my consent.  In other words continue to give those firsts the power to run my life even without my desire or permission to do so.  Hmmm... Decisions, decisions. 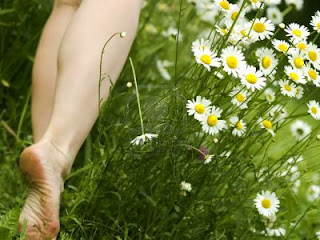 I guess where I'm going with this in my own little long winded way is this: Things that you do to people can have a lasting impression on their lives.  I know I'm guilty of a few negative firsts here and there too with others.  We all are and never forget that.  With the information comes the responsibility... and you have now been informed which means you are now responsible for all the firsts that you give to others from here on out.  Make them beautiful like the walk in the field of daisies.  Never heart breaking like the ones mentioned here.